Tooth Fairy From Cultures Around The World 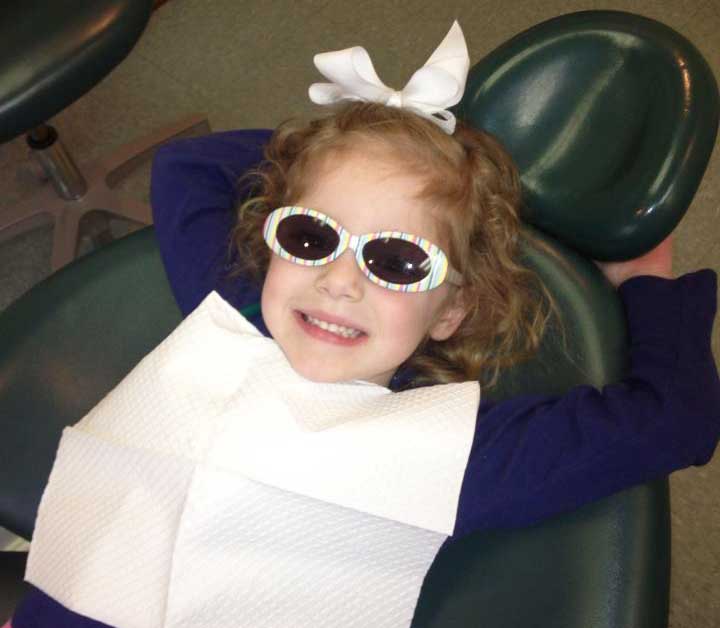 Of course, we’ve heard of the tooth fairy here in Chattanooga, even if the details are a little different from one family to the next. But did you know that the Tooth Fairy is only common in certain countries? Across the world, there are many different ways families celebrate a child losing a tooth! It is kind of like the different ways Christmas is celebrated around the world, the tooth fairy concept is different around the globe as well. Let’s take a look at some of the fun.

In Ireland, the Tooth fairy is sometimes known as Anna Bogle. Anna Bogle is a mischievous young leprechaun girl who was playing in the forest one day and, to her dismay, knocks out a front tooth! She thinks she is ugly and tries everything she can think of to put it back until she has an idea…to get a human child’s tooth to put in its place. But leprechauns are not creatures who steal, so Anna leaves a piece of leprechaun gold behind for the child whose tooth she takes… Leprechauns leaving gold sounds like a great idea to us! How about you?

They have a tooth fairy that actually originates from England folklore, called Zahnfee in German. They actually have a “Zahnfee” day, which is August 22nd and was put in place in 1980. The tooth fairy doesn’t keep the teeth normally in Germany but leaves them and gives money. Talk about having your cake and eating it too.

In many countries, instead of a tooth fairy, they have a tooth mouse! Spanish-speaking countries such as Spain, Guatemala, and Mexico have their teeth swapped for coins by El Ratoncito Perez (also known as Raton Miguelito). La Petit Souris (Little Mouse) collects the baby teeth of children in France and Switzerland.

Some countries like Argentina also have a tooth mouse, but instead of putting the tooth under a pillow, children place it in a glass of water and wait for a coin to take its place by morning! Seems to make more sense than putting it under a pillow-like we do. Other countries still use pillows as we do but for a different reason.

Children of other countries that celebrate this mythical mouse believe if they put their tooth under their pillow, the mouse won’t trade it for money or candy, but it will guarantee that the new tooth grows strong and healthy.

Tooth To The Roof

Children throw their lost tooth on the roof and shout. “Crow, crow, take this milk tooth and bring me a steel one.” Of course, no one ever gets a steel tooth (not sure why they want a metal tooth anyway).

Children put the tooth they lost in tissue and find a dark corner of the house, and whisper, “Take my old tooth and give me a new one.”  The tooth is left in the tissue in the corner until a new one grows. This practice is still done to this day.

There are many different ways American Indian tribes celebrate losing a tooth. The Cherokee Indian children would run around the house with the tooth and throw it on the roof while saying, “Beaver, put a new tooth in my jaw!” four times.

The children of the Dene Yellowknives, on the other hand, give the lost tooth to their mother or grandmother, who in turn puts the tooth in a tree. Then the family dances around the tree to encourage the tooth to grow in as straight as the trunk!

There really isn’t anything like a tooth fairy in Turkey, but they do unique things with baby teeth when they fall out. They believe a child’s tooth holds the child’s future within it.  They take baby teeth that have fallen out and bury them. They bury them in places or to do with things in their child’s future. If the parents want their child to be a great soccer player, they may bury the tooth on a soccer field. If they want their child to be a dentist, they will bury the tooth outside a dentist’s office.

The Tooth Fairy And Money

The tradition we’re most familiar with, of course, is the Tooth Fairy. In the United States, Denmark, England, and Australia, when a child loses their tooth, they put it under their pillow at night in hopes that the Tooth Fairy will come and replace it with money (or sometimes candy).

If your or your children are bored with the Tooth Fairy and are looking for ways to spice up your family traditions, here are a few neat alternatives you could try instead of just replacing the tooth with money! If you’re really good at video editing and special effects, you might even do something like this:

Have Fun With Loose Teeth Traditions!

Whether it’s a Tooth Fairy, a mouse, or dancing around a tree, losing a tooth is a special occasion anywhere in the world, with many different ways to make it exciting and fun. Does your family have a cool tradition for loose teeth? We’d love to hear about it in the comments below or when your child comes in for their next visit!

What Is The Going Rate For A Tooth These Days

According to Colgate.com, the going rate is $1-5 per tooth. Some kids might get $20. We had a patient who recently told us that he got a $100 bill. The parent then told us he spent the night at his grandparent’s house. His grandfather didn’t have glasses on and grabbed the wrong bill from his wallet. One mistake is a giant gain for that kid.  The tooth fairy visited 80% of kids that are of age to lose a tooth last year in the United States. Dr. McOmie says $1 is more than adequate for any tooth. If you are the type that wants to make sure your tooth fairy is paying the correct amount, there is a tooth fairy calculator.

The tooth fairy can be fun and educational. Dr. Mark’s daughter was very inquisitive of the tooth fairy, and she actually became a pen pal with the tooth fairy for a while. She would ask questions like, “What are teeth made of?”, “How do teeth form?”, “Do dogs have baby teeth?”, “How many sets of teeth do I have?”. It actually proved to be quite educational and fun at the same time and was a great way to practice writing, all wrapped up in the tooth fairy.

What is the most money you ever received from the tooth fairy? Let us know in the comments below.

Good luck with those baby teeth, and remember: we’re rooting for you! Ha Ha. Not all of our posts have to be about serious dental discussions. We hope you found this one fun.  Give us a call McOmie Family Dentistry 423-899-1112.

← Prev: Get To Know Chattanooga Dentist Dr. Mark McOmie and McOmie Family Dentistry Next: Cokes, Ice and Your Teeth How Do They Mix? → 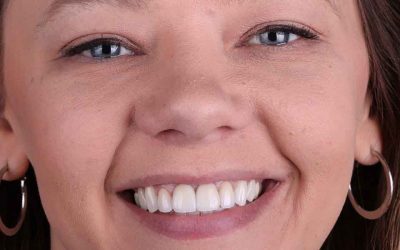 Can You Get Veneers With Missing Teeth?

Chattanooga Dental veneers can completely transform your smile. They're often the go-to solution for cosmetic...

END_OF_DOCUMENT_TOKEN_TO_BE_REPLACED 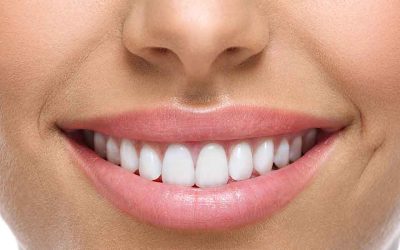 If you're planning on replacing missing teeth in Chattanooga, there's a good chance that you've already heard about...

END_OF_DOCUMENT_TOKEN_TO_BE_REPLACED 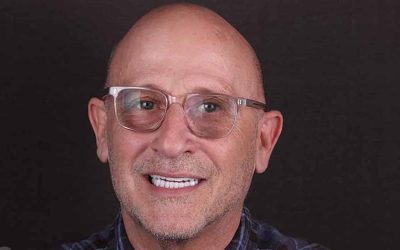 Does it feel like your smile or oral health needs a complete overhaul? Chattanooga full-mouth restoration takes your...